This Library Guide focuses on South African Church History from the late 17th Century at the Cape to the 21st Century in the modern era.

The  module focus on South African Church History from the late 17th Century at the Cape to the 21st Century in modern era.

The module highlights main historical and theological trajectories, trends and personalities in the history of Christianity in South Africa as was influenced by its European and North America roots, and how these impacted on the life of South Africa.

Specifically, it highlights the role of Christianity in its complicity of social injustices with regard to the issues of land, women and slaves but also its role in bringing about liberation.

The goal is to develop a historical consciousness that is critical. Why and where do many Christian denominations and religions today in South Africa? 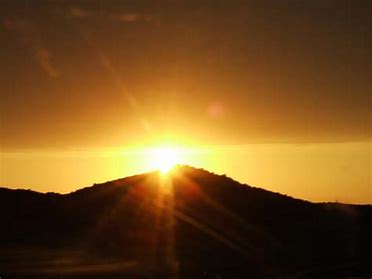